Opening - We haven't seen each other for so long.

“We haven’t seen each other for so long”. It was under this motto that the private Museum “Art of the Lost Generation” opened its doors in the Sigmund-Haffner-Gasse in Salzburg. A private collection of more than 350 oil paintings had long been looking for a suitable location, and has now found its home.

“This small but lovely treasure chest in the heart of the old town of Salzburg is extraordinary because the works it exhibits are largely unknown, though their artists do not lack significance. Their works were long regarded as lost or untraceable”, explained Dr Wilfried Haslauer, Governor of the federal province of Salzburg, at the opening. Beatrice von Bormann, curator of the Stedelijk Museum in Amsterdam, gave a speech in which she spoke of the biographies of the artists exhibited here and their works. She gave special mention to the artist Ludwig Jonas (1887-1942), whose work essentially provided the foundation for the Böhme Collection.
In his opening speech, the Museum’s founder, Prof. Dr Böhme, emphasised the Museum’s unusual combination of private initiative and non-profit organisation, and the fact that its continued existence is now being secured by the establishment of a foundation. 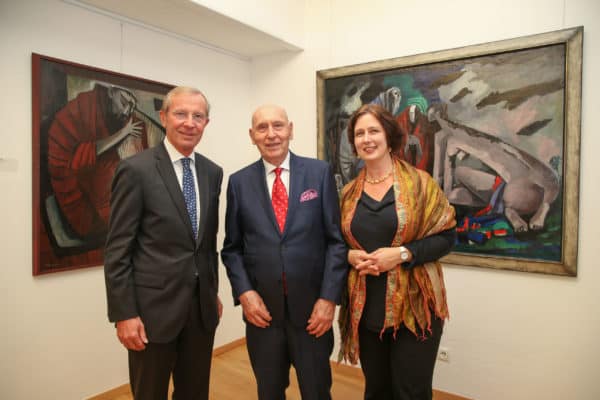 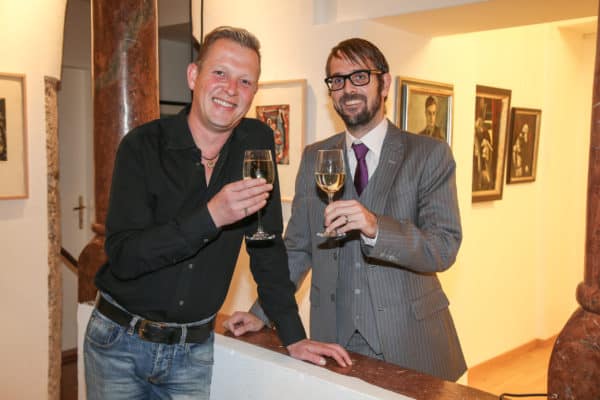 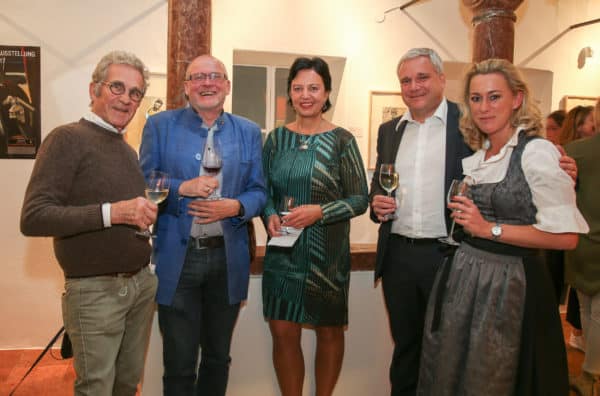 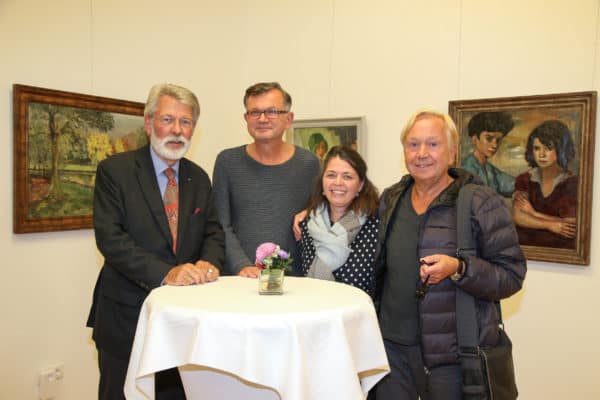 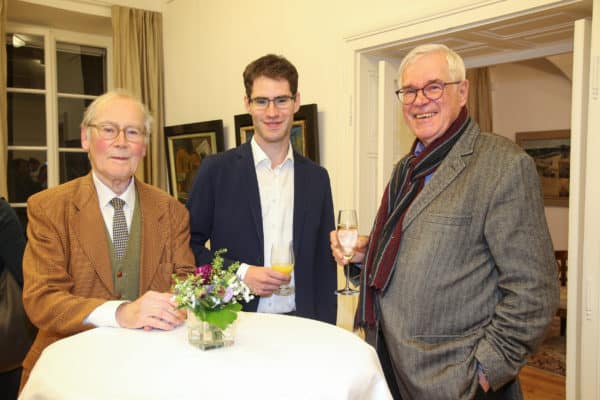 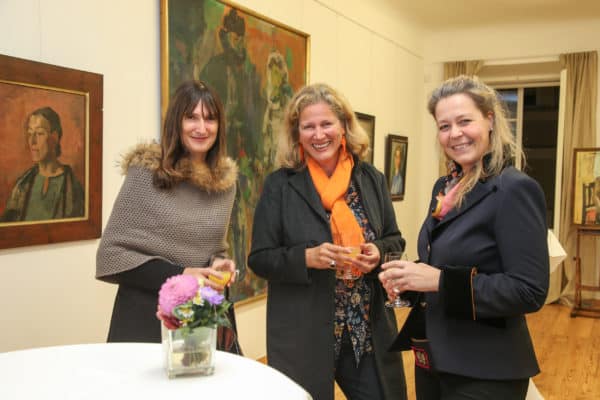 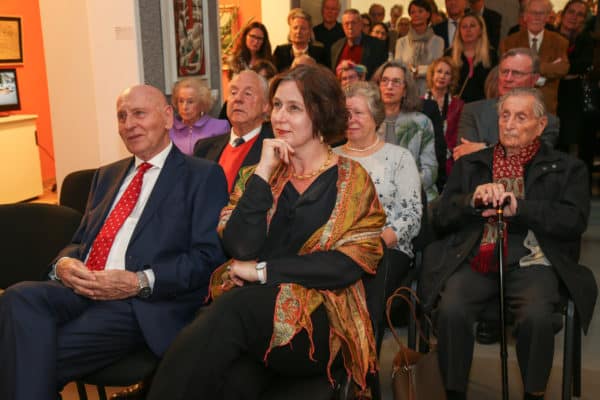 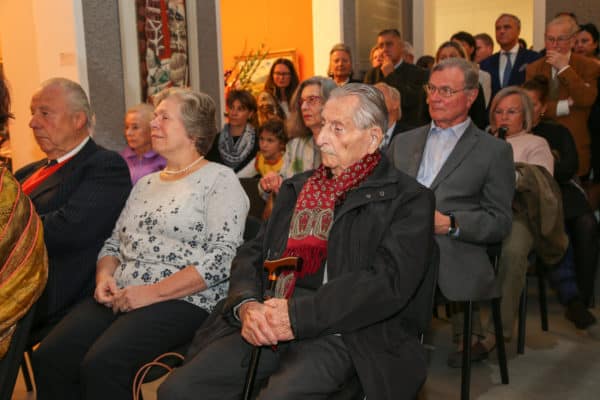 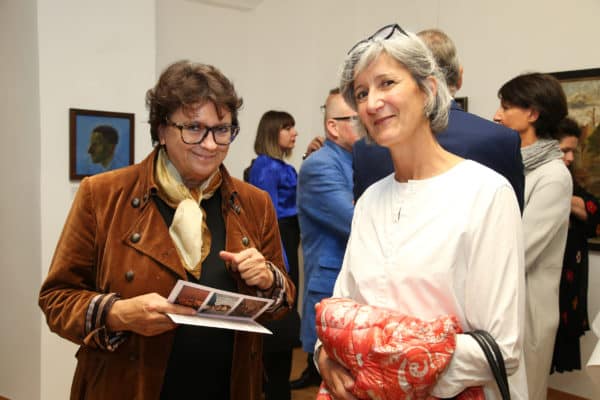 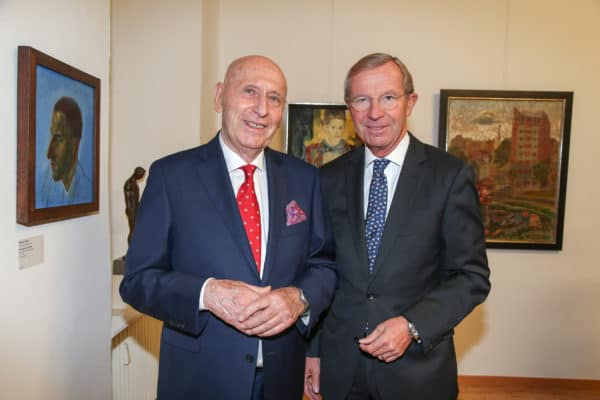 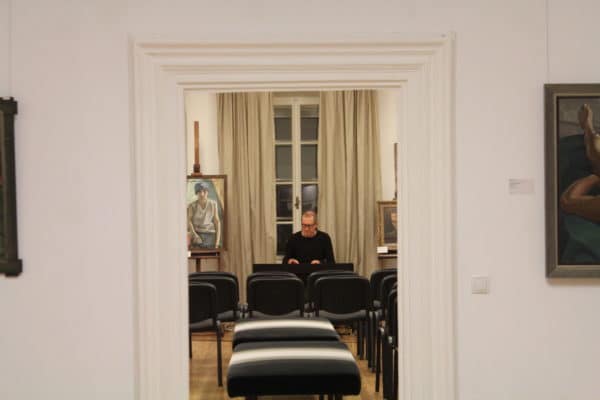 A reading by Peter Lohmeyer

Opening - We haven't seen each other for so long.