Female destinies in the Böhme Collection

The focus of this special exhibition is on the unknown women artists of the Lost Generation. They lived in times of societal upheaval, and their careers were shaped by their being banned from attending the academies. This is why they received their training at private art schools.

The 1920s and early ’30s were their heyday, with new possibilities for exhibiting, travelling, self-determination and modernity.

Shortly afterwards, however, the National Socialists prevented them from practising their profession. As women, the new state ideology downgraded their status; some were persecuted, others forced into exile, deported or even murdered. This exhibition aims to make these artists and their work visible once again.

See all information about the exhibition 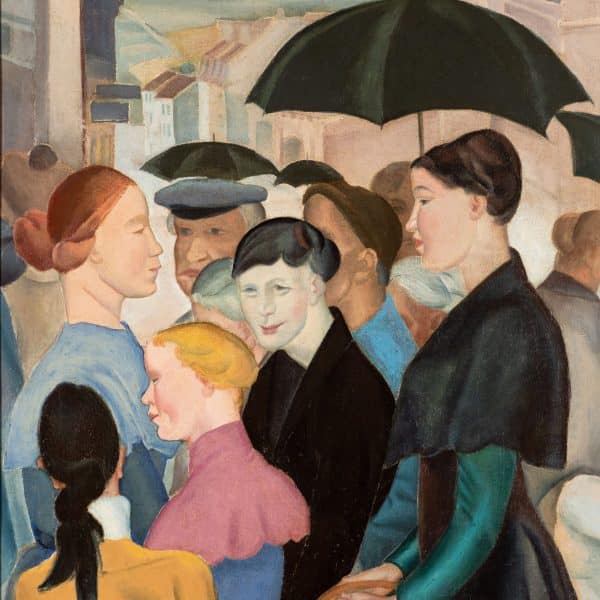 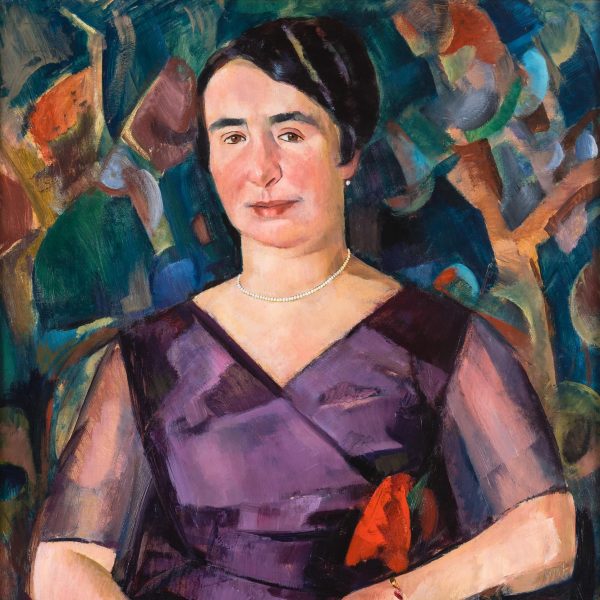 We haven’t forgotten you!

New works from the Böhme Collection 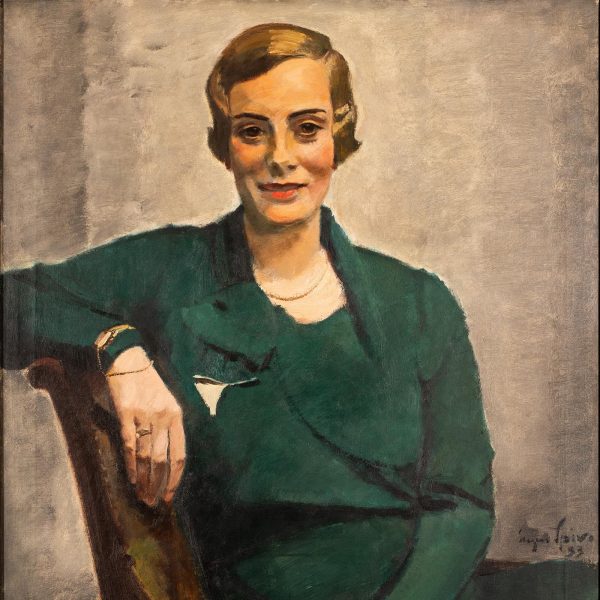 We haven't seen each other for so long. 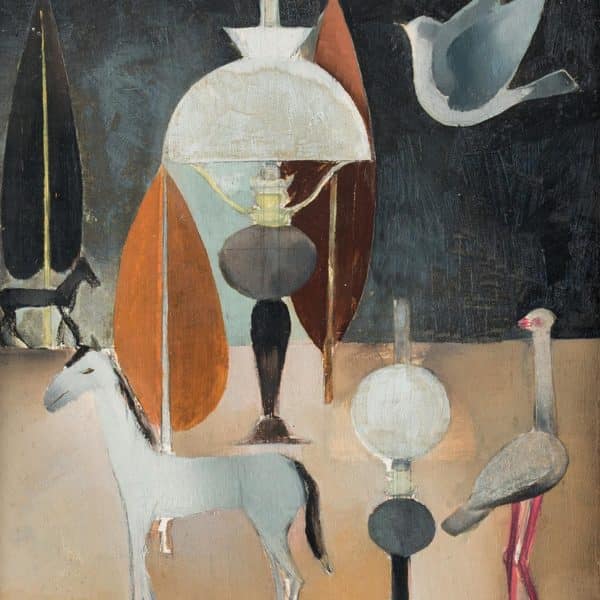 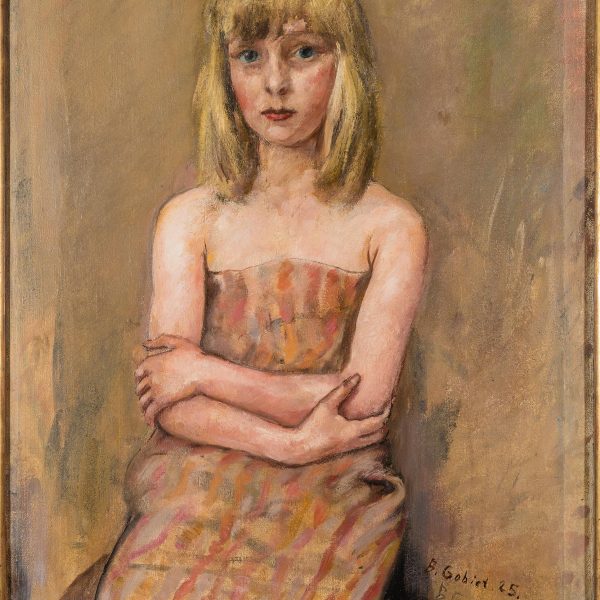 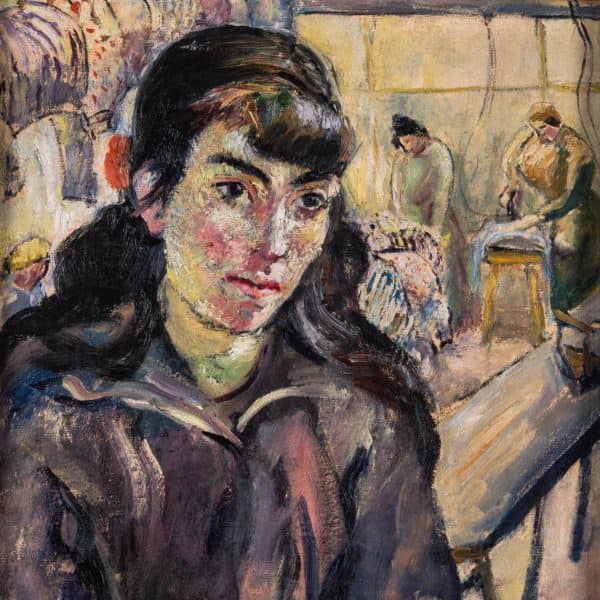 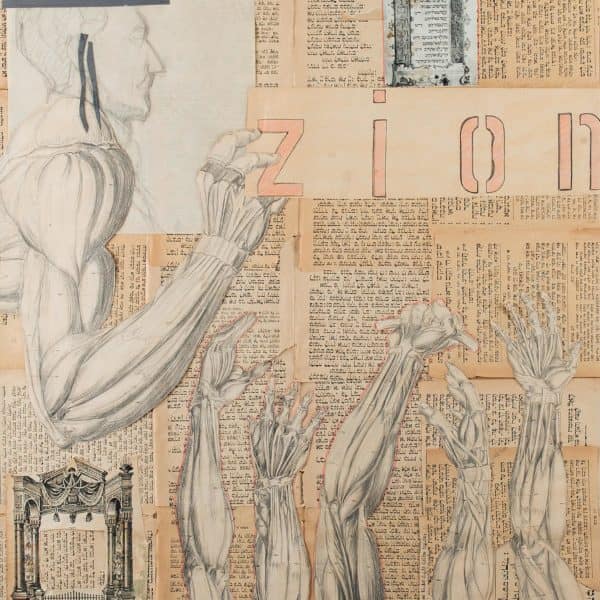 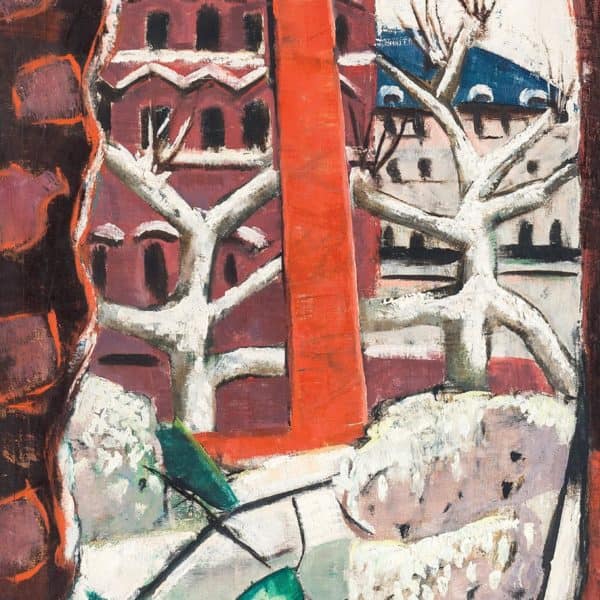