During the Salzburg Mozart Week, Peter Lohmeyer played the role of Bassa Selim in Mozart’s “Abduction from the Seraglio”. He found the time to read stories both serious and humorous in the Museum “Art of the Lost Generation”. 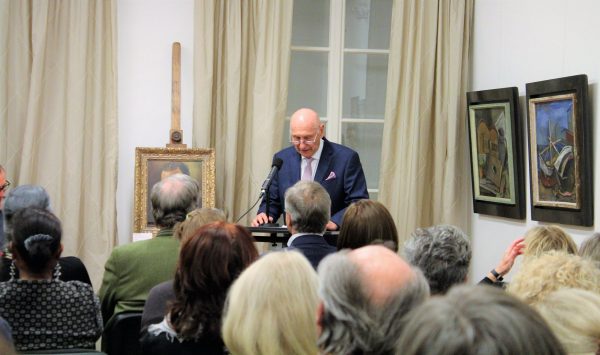 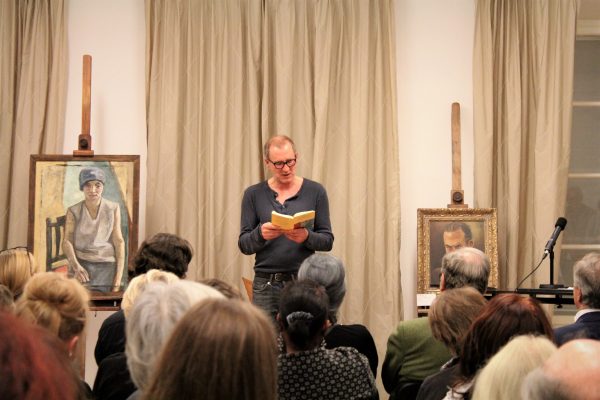 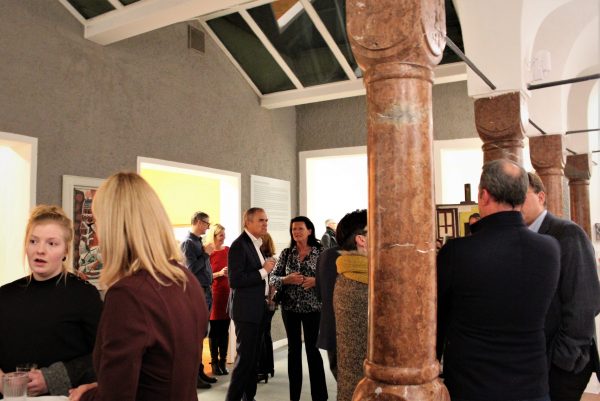 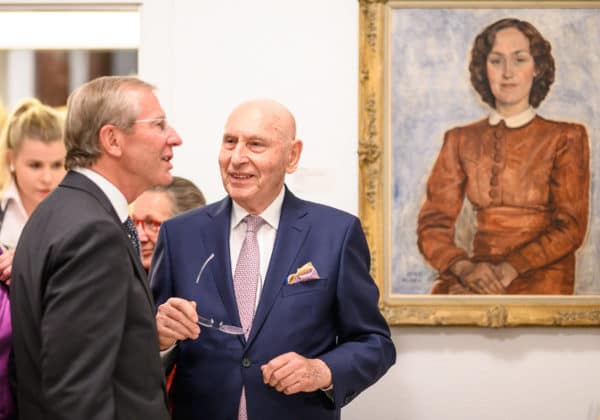 Opening We haven’t forgotten you!

New works from the Böhme Collection 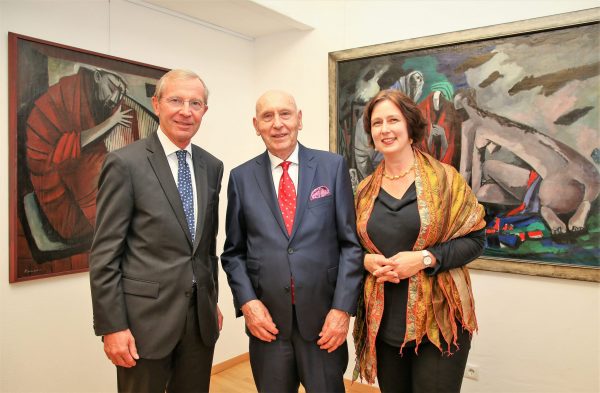 Opening We haven't seen each other for so long.