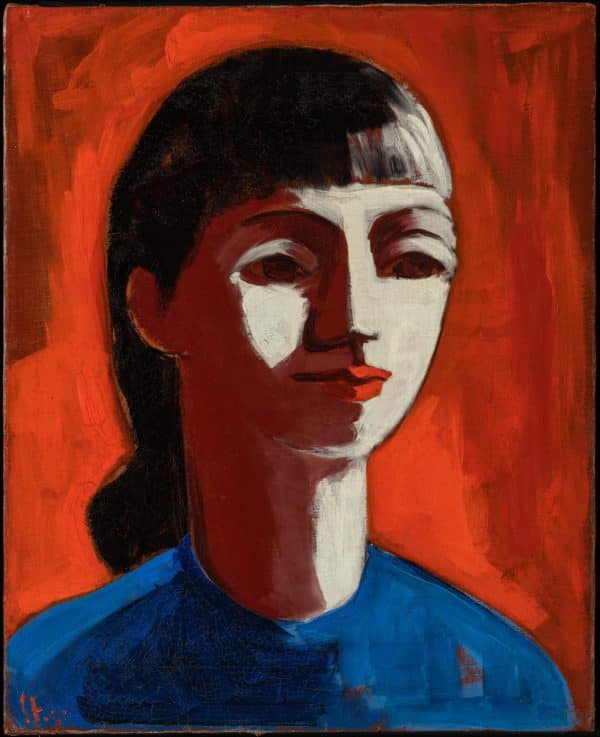 Horst Strempel began an apprenticeship as a decorative painter in 1918, and in 1922 embarked on studies at the State Academy of Arts and Crafts in Breslau. In 1927 he moved to Berlin to attend the United State Schools of Free and Applied Arts. Strempel joined the Association of Revolutionary Visual Artists of Germany (ASSO) soon after it was founded in 1928. His precarious economic situation meant he had to move apartment often. In 1929, he began working for the Berlin painting company Birkle & Thomae. From 1930 onwards, Strempel became interested in communism. He took part in political activities and produced illegal political pamphlets. In 1932, his painting was removed from the Great Berlin Art Exhibition. Strempel was denounced as a “degenerate” artist.

In July 1933 he and his wife emigrated to Paris, where he encountered André Lhote, Max Ernst and Frans Masareel. When war broke out, Strempel was arrested and interned in various internment camps. Strempel was forcibly recruited into the army, and stationed in Greece and Yugoslavia. In July 1945 he returned to Berlin, where he worked as a freelance artist until 1947. In 1946, he painted his “Pogrom” cycle, in which individual scenes from “Nacht über Deutschland” are integrated in varied form over nine panels. Unlike his triptych, this cycle was dedicated solely to the victims of fascism. During his years in the GDR, Strempel taught at the Academy of Applied Art in Berlin-Weissensee. However, the political authorities criticised his art as a “prime example of decadent formalism”, and dismissed him from all his official posts. He fled to West Berlin in January 1953 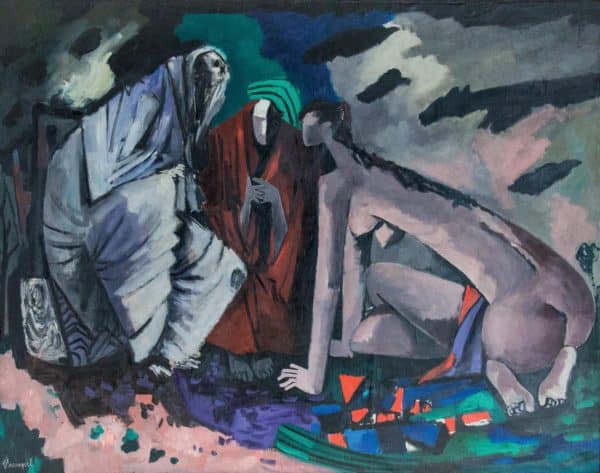 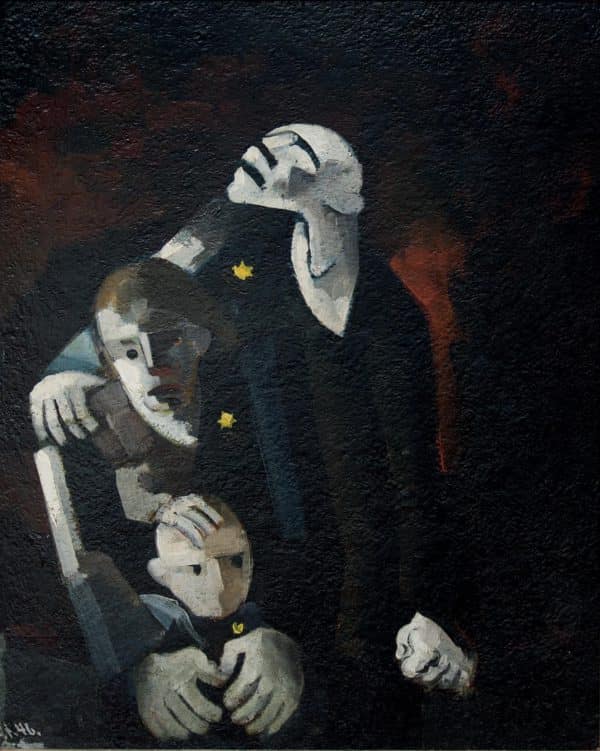 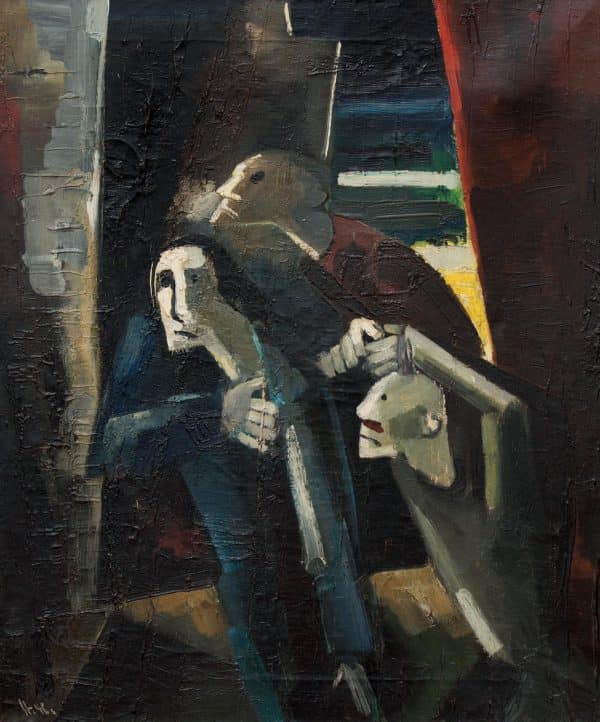 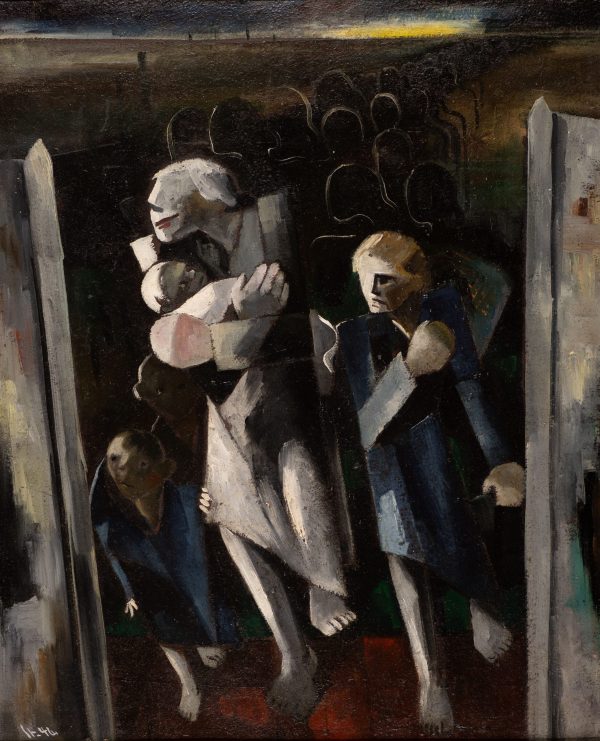 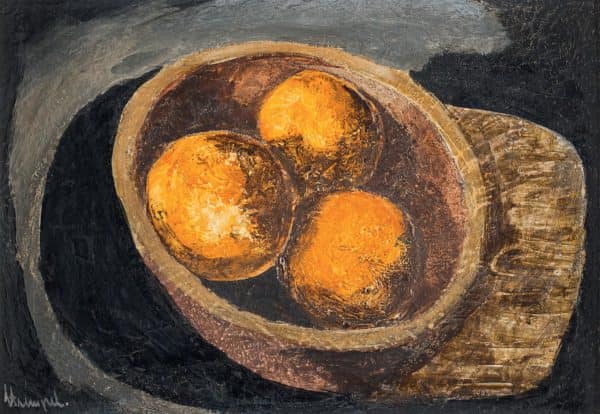 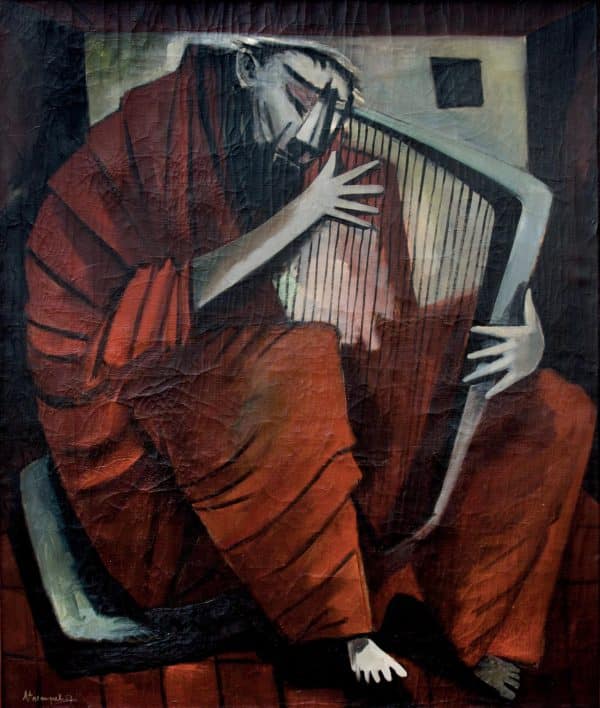 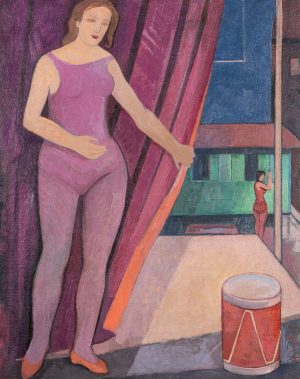 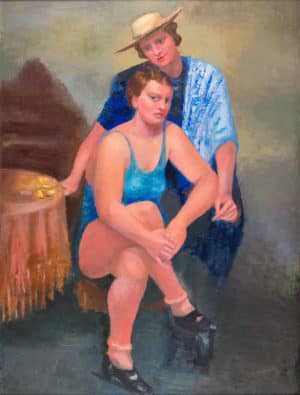 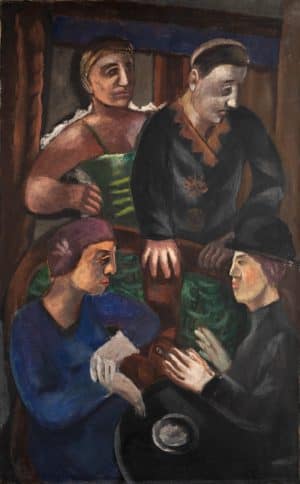 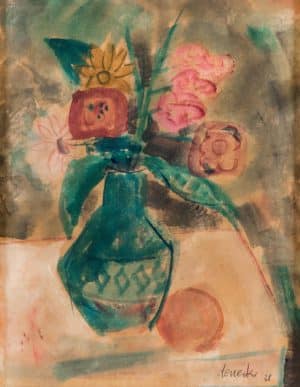 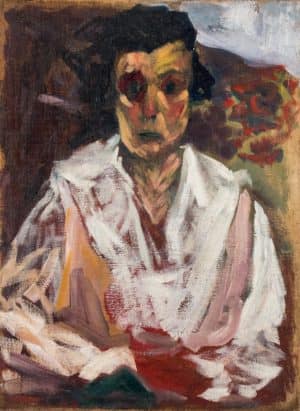 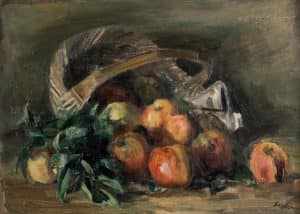