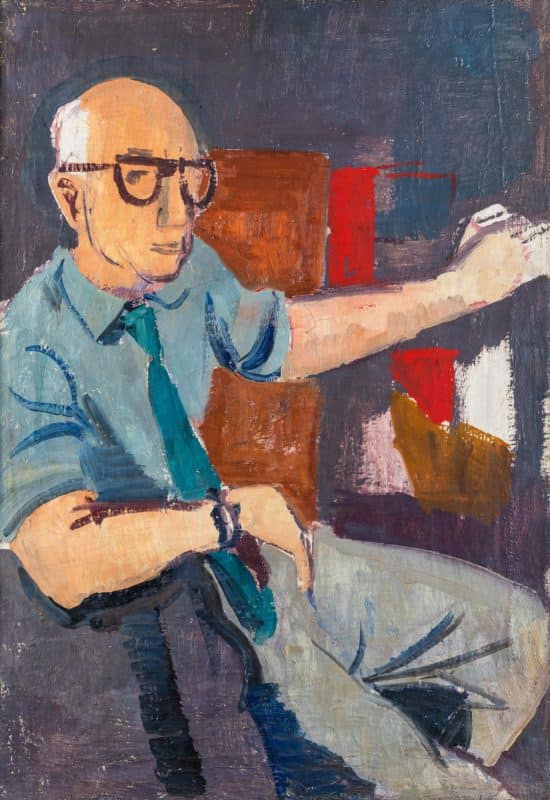 In 1930 he was awarded the Rome Prize, which provided a scholarship for him to live and work in the Villa Massimo in Rome. A private scholarship enabled him to visit the Chateau Noir du Tholonet near Aix-en-Provence in southern France in 1931, where a German colony of artists had settled. The outbreak of war in 1939 caught him unawares, and he was interned in the French camp at Les Milles in Aix-en-Provence. From 1940 onwards, he worked as an interpreter for the German military, and was made a POW of the French in 1944. In 1943, almost all his paintings in his Berlin studio were destroyed in a bombing raid. In 1948, Laves was appointed to the pedagogical department of the Academy of Fine Arts in Berlin. 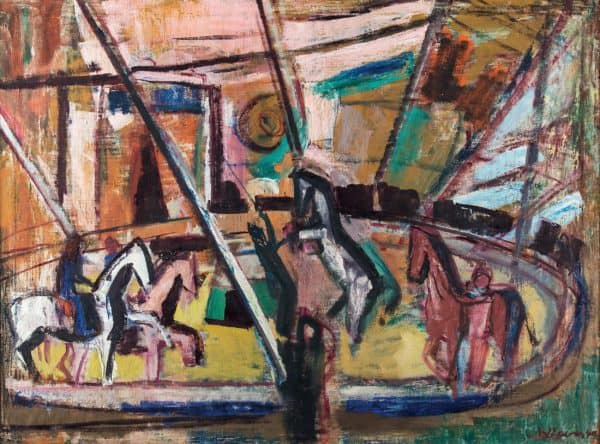 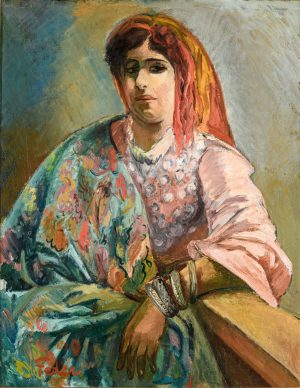 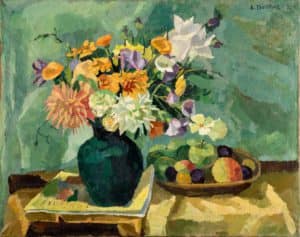 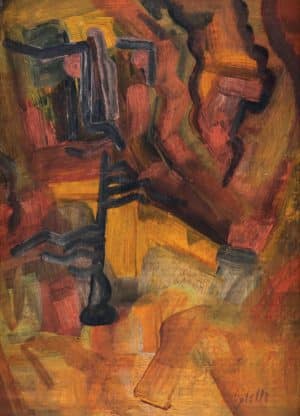 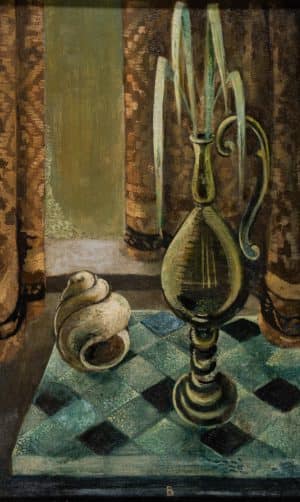 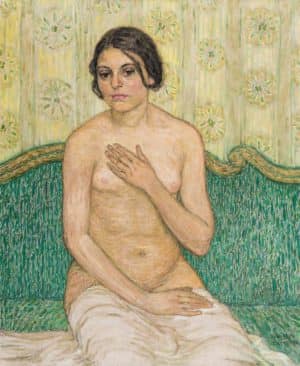