He was born in Aachen in 1895. A relative helped Esser to get to Berlin, where he worked as a painter’s assistant with the Behrens company. Student cards that allowed him to attend lectures at the Humboldt Academy in 1916 offer proof that he was enrolled at this time. A letter of 7 April 1924 by Fritz Stahl, then an art critic with the Berliner Tageblatt, demonstrates that Esser was keen to display his works in public. Stahl advised him to contact Hermann Sandkuhl, who had founded the exhibitions of the association “Die Juryfreien in Berlin”. However, the catalogue of the next exhibition, in 1924, does not list anything by Esser. He now began calling himself “Derharri”, and he exhibited his painting Die Tafelrunde (“Company at table”) under this pseudonym at the Berlin Secession in 1925. This was the first time that his work began to garner attention.

One year later, in 1926, he was able to exhibit his painting Weib mit Blume (“Woman with flower”) at the Great Berlin Art Exhibition. In 1927, Paul Westheim mentioned Heinrich Esser in the journal he edited, the Deutsches Kunstblatt, which proves that Esser was not completely unknown in his milieu at the time

The National Socialists denounced Esser as “degenerate” and ostracised him, forcing him into inner emigration. His first wife, Erna Esser (formerly Erna Siebert), was killed in a bombing raid on 20 February 1944 while visiting Leipzig-Markkleeberg, along with her son Herbert Siebert. Esser led a shadowy existence in communist East Germany. He ran a painting circle in Friedrichshain in the 1950s on the recommendation of Otto Nagel. In 1953, he exhibited at the 3rd German Art Exhibition in Dresden. But his efforts to adapt to circumstances were unsuccessful. Esser’s second wife, Helene Leffringhausen-Esser, sold his complete estate to an antiques dealer in 1989. 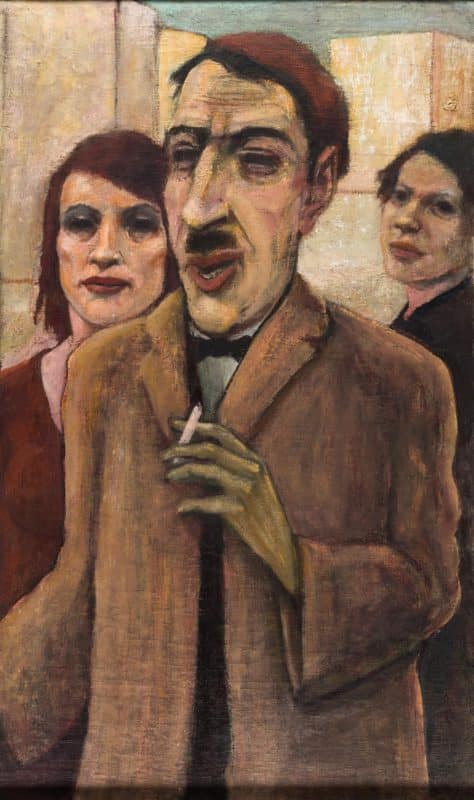 Smoker and two women | no date 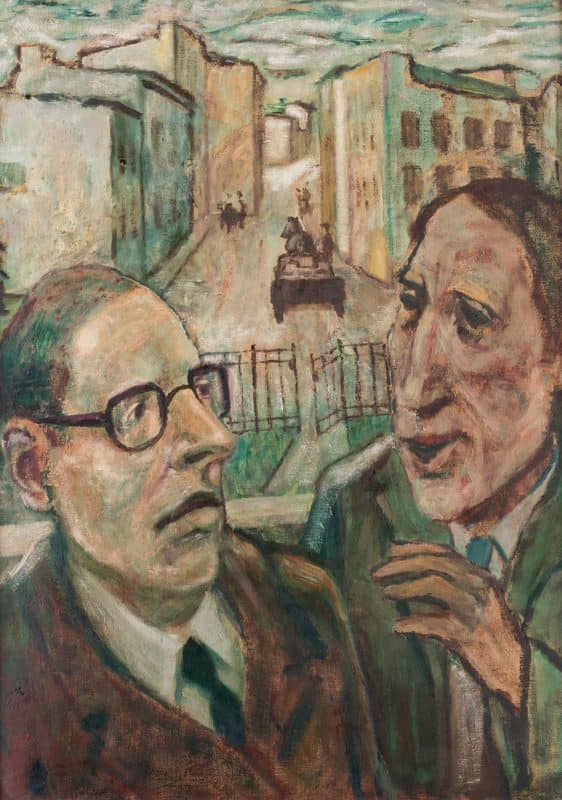 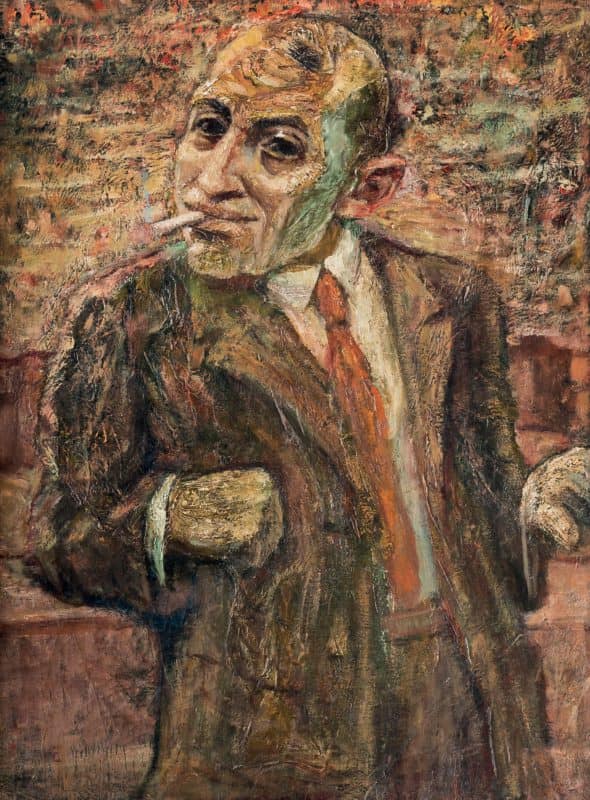 Oil on paper on canvas 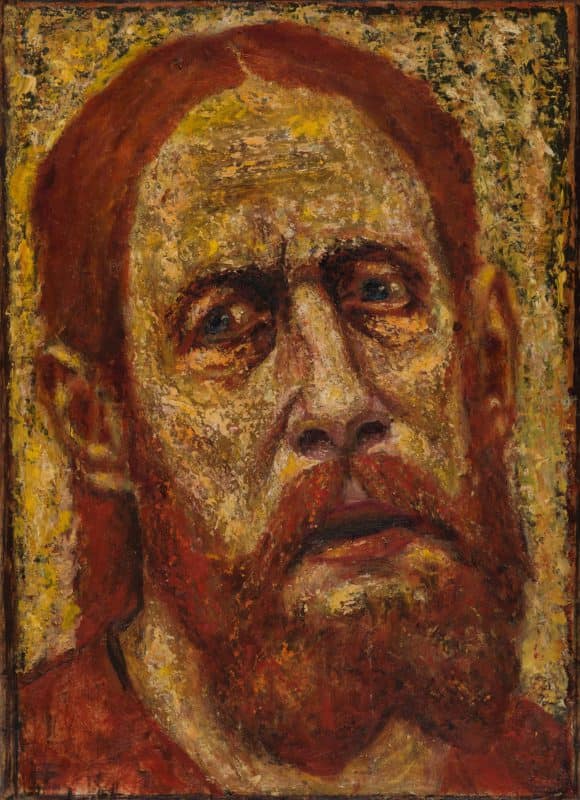 Portrait of a man | no date

Company at table | no date 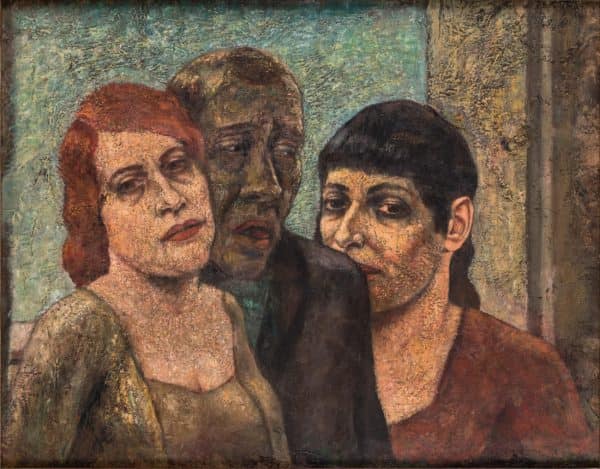 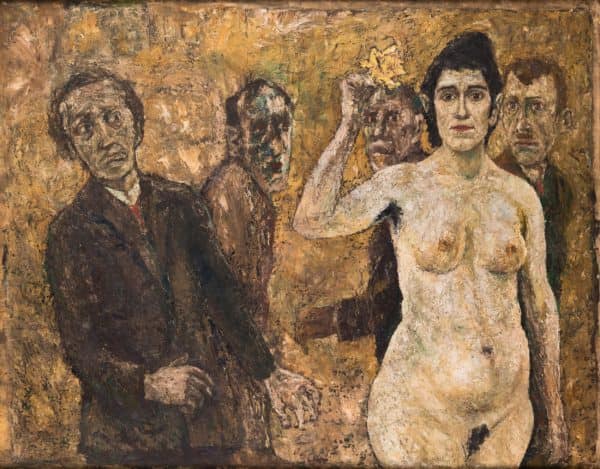 Woman with flower | no date 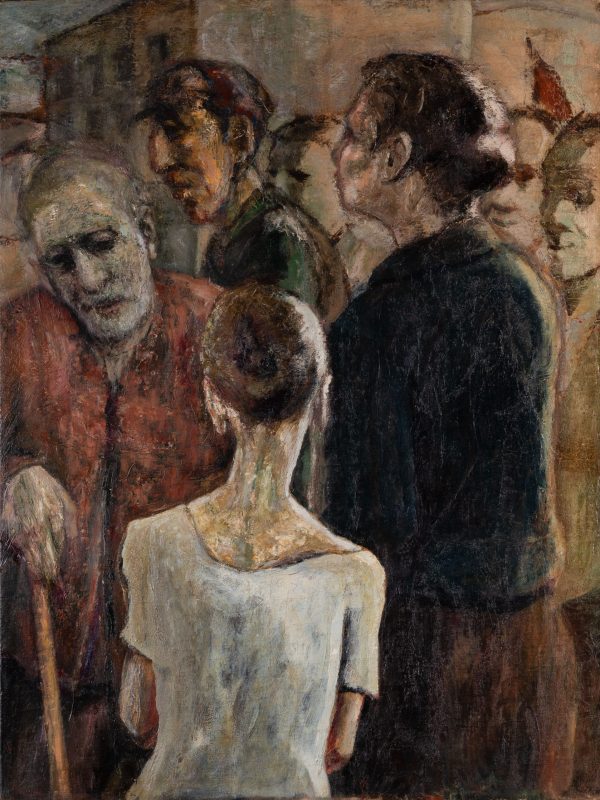 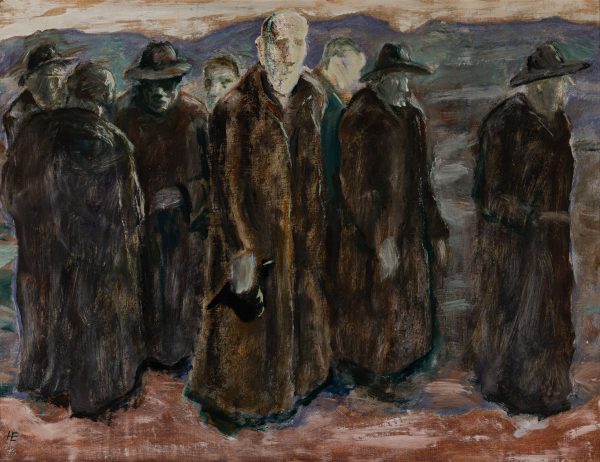 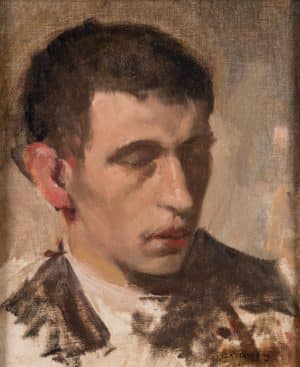 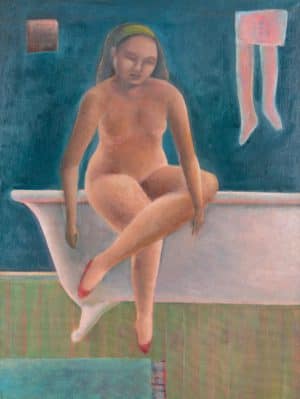 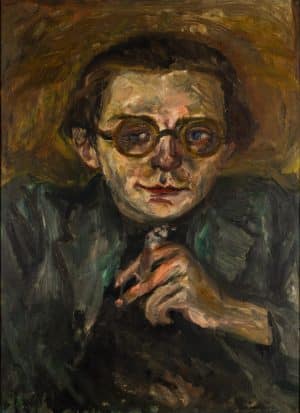 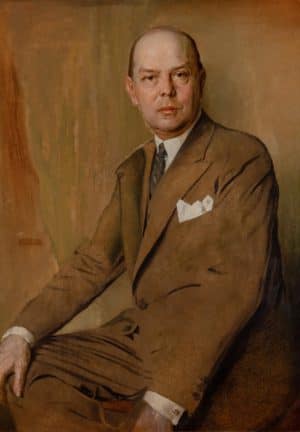 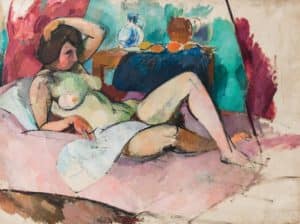 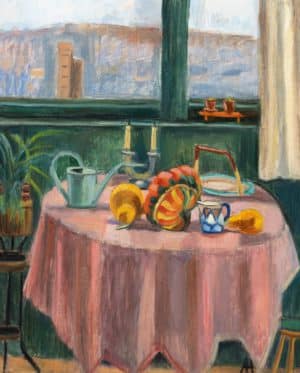