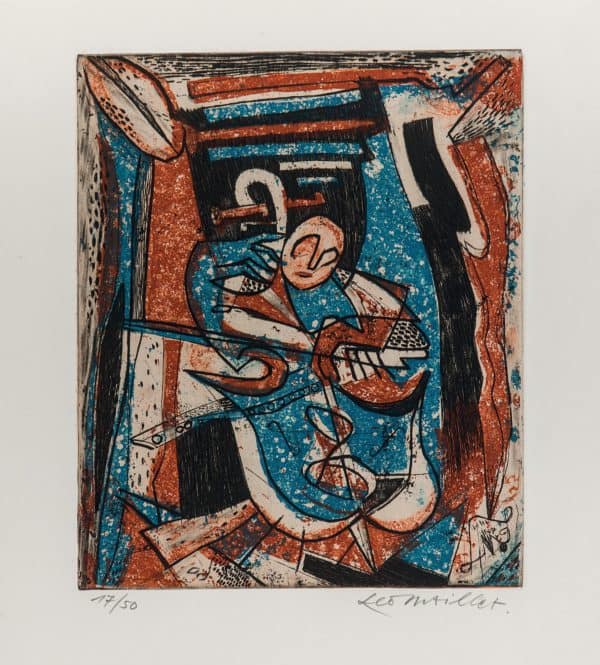 Leo Maillet (Leopold Mayer) was born in Frankfurt am Main, the son of the Jewish businessman. Maillet began a commercial and banking apprenticeship in 1918, and worked in his father’s fashion store for hats. In 1925, he enrolled at the Städel Institute, studying in the graphic art class of Franz Karl Delavilla. In 1930, Maillet was accepted into the master class of Max Beckmann and was given his own studio in the Städel Institute. After the sudden death of his father in 1932, Maillet had to interrupt his studies in order to run the family business. Beckmann’s class was dissolved, and their works in the Städel Institute were destroyed, after the Nazis assumed power in 1933. Maillet’s family business was confiscated, and he had to give up his studio. He tried to emigrate but ended up returning to Frankfurt. In 1935 he finally emigrated to Paris, where he found work as a printer and engraver in the workshop of Roger Lacourière, which was used by Pablo Picasso and Joan Miró.

Meanwhile, in 1936, the Imperial Chamber of Culture in Berlin forbade Maillet from exercising his profession in Germany. In 1938, he married the fashion designer Margarete Höß, who had moved with him to France. When war broke out in 1939, Maillet was interned in the French camp of Villerbon, from which he managed to escape in 1940. He hid in southern France. In 1942, Maillet was arrested by the Gestapo and interned in Les Milles near Aix-en-Provence and in Rivesaltes near Perpignan. While being transported to Auschwitz, he was able to jump out of a moving train near Vierzon in the Département of Cher. The fall cost Maillet an eye and knocked out his upper teeth. In order to reach unoccupied France, he swam the River Cher that formed the border. He fled into the Cévennes mountains, where he found work as a shepherd. The French Resistance group CIMADE gave him a French passport under the name “Léo Maillet”. His studio in Vanves near Paris was discovered by the French Gestapo in 1943 and destroyed along with all his works. In 1944, with the help of CIMADE, Maillet succeeded in fleeing to Montreux in Switzerland, where he lived in a refugee camp. He divorced Margarete Höß in Basel. In 1956, he married his second wife, Regina Lippl, with whom he had two sons. From 1964 onwards, he lived in Verscio in Ticino, where he became a Swiss citizen in 1968. 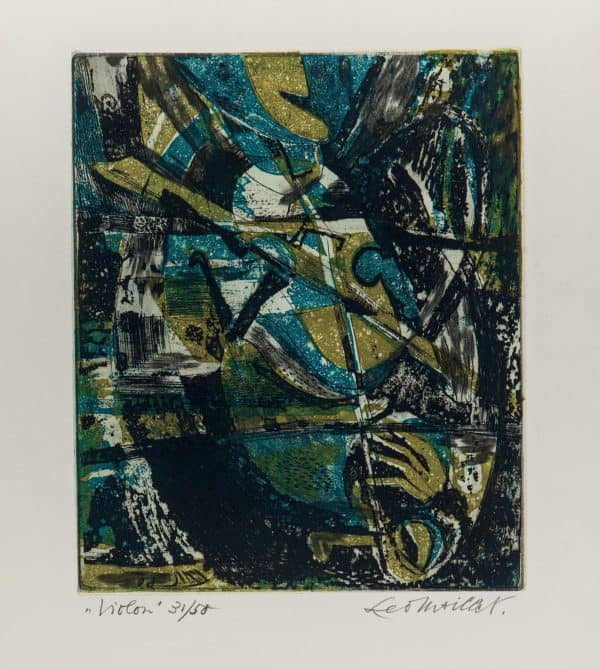 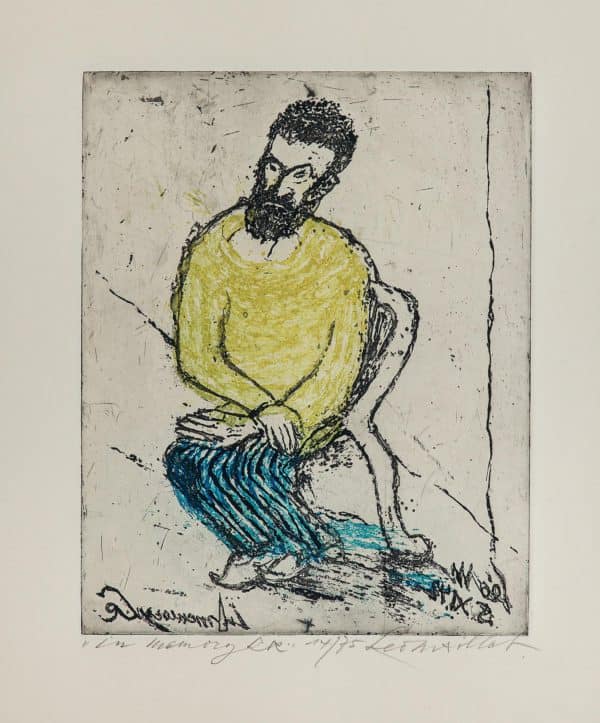 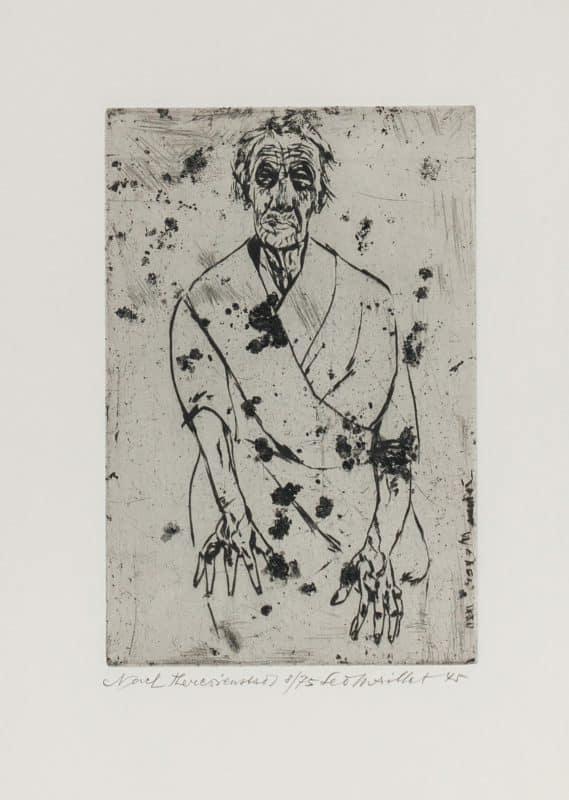 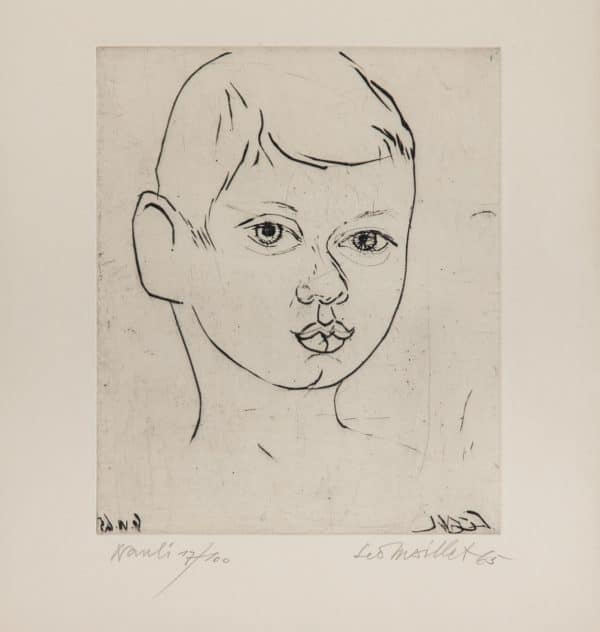 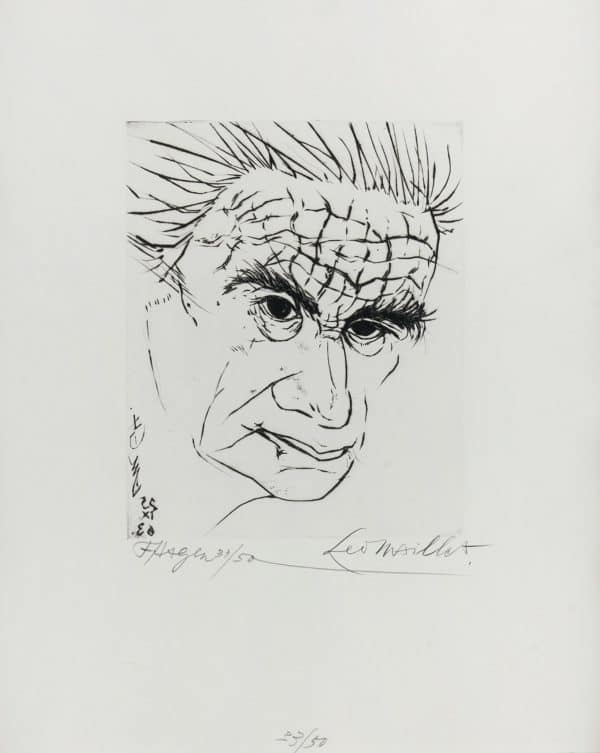 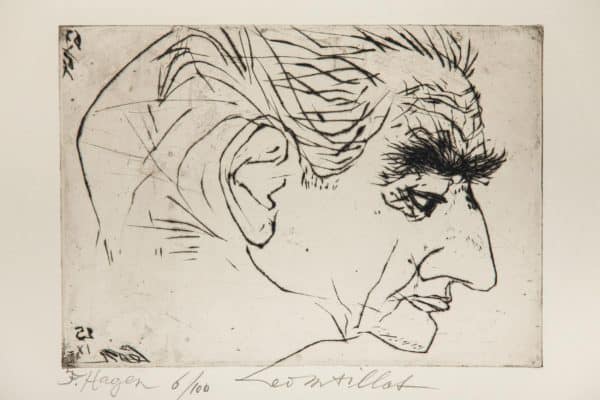 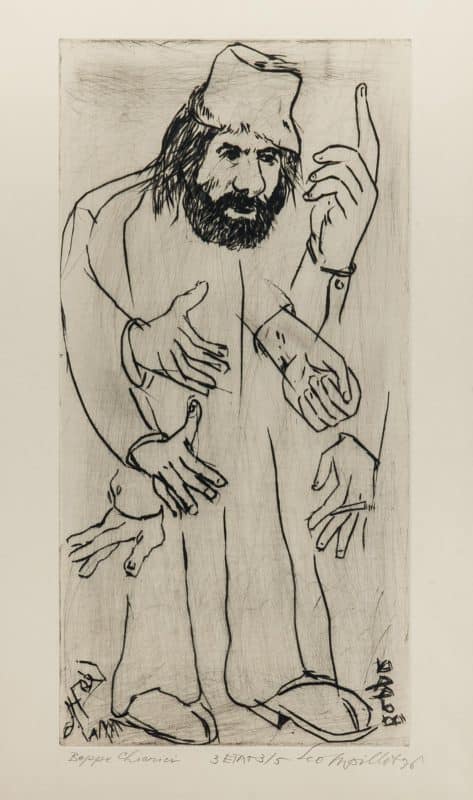 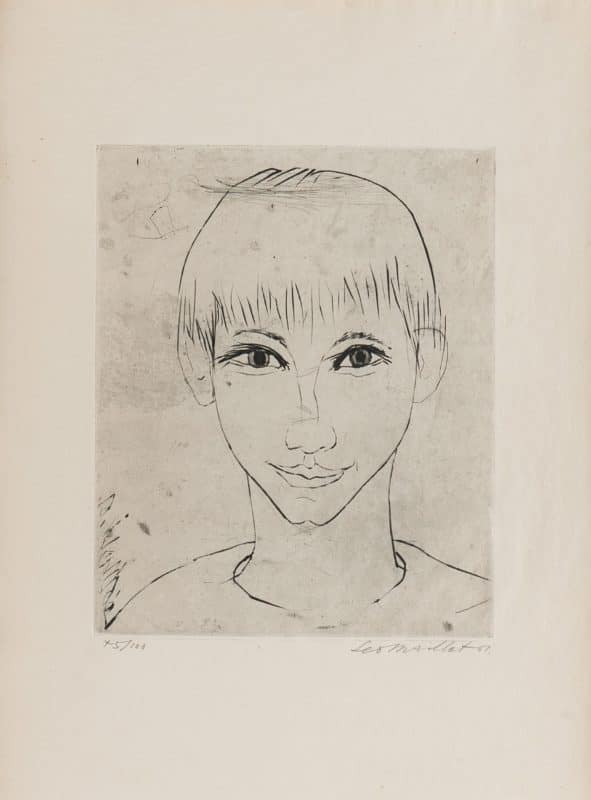 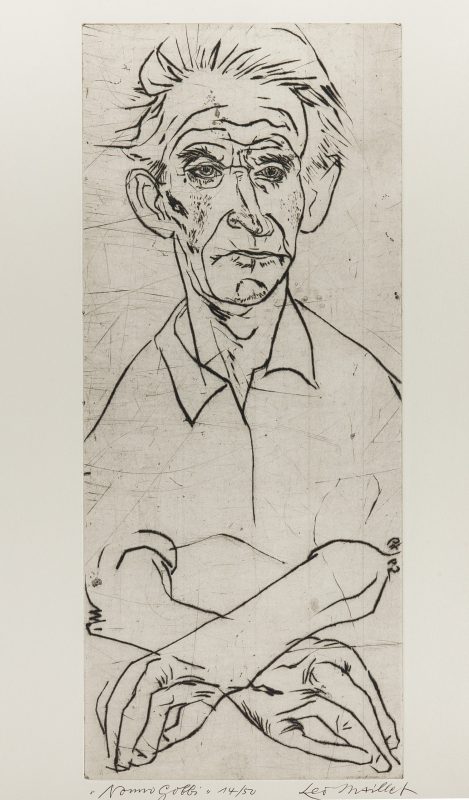 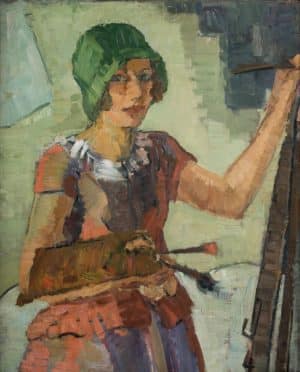 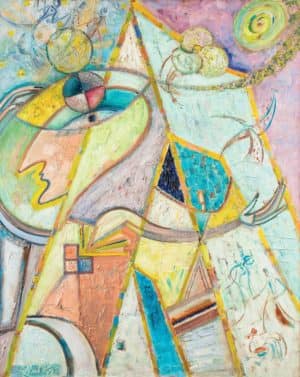 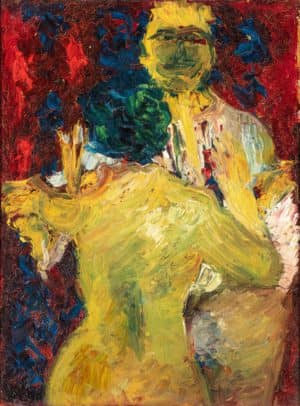 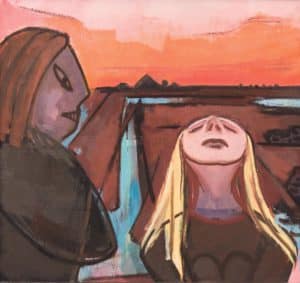 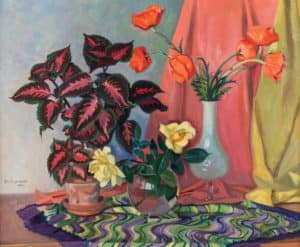