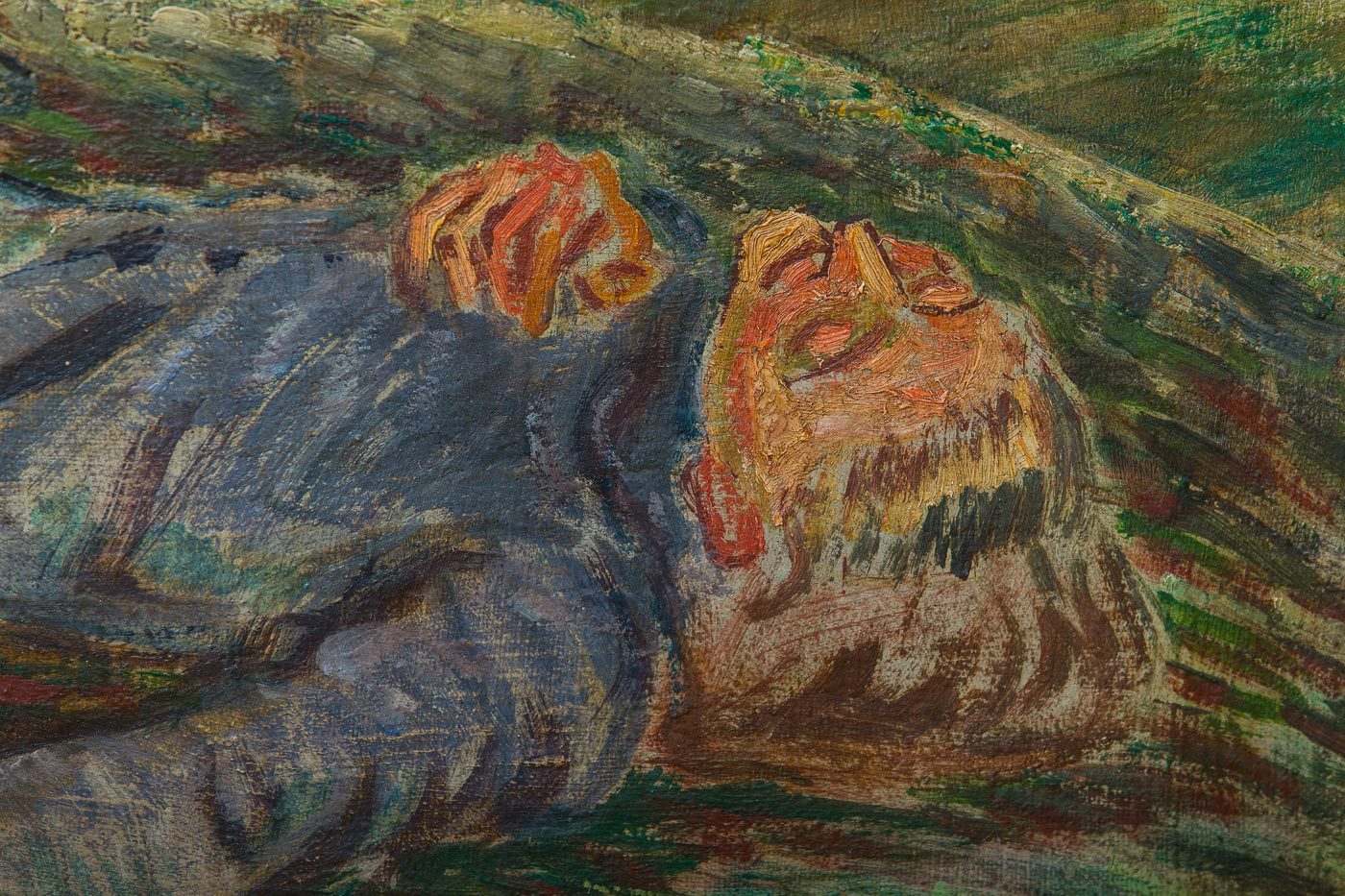 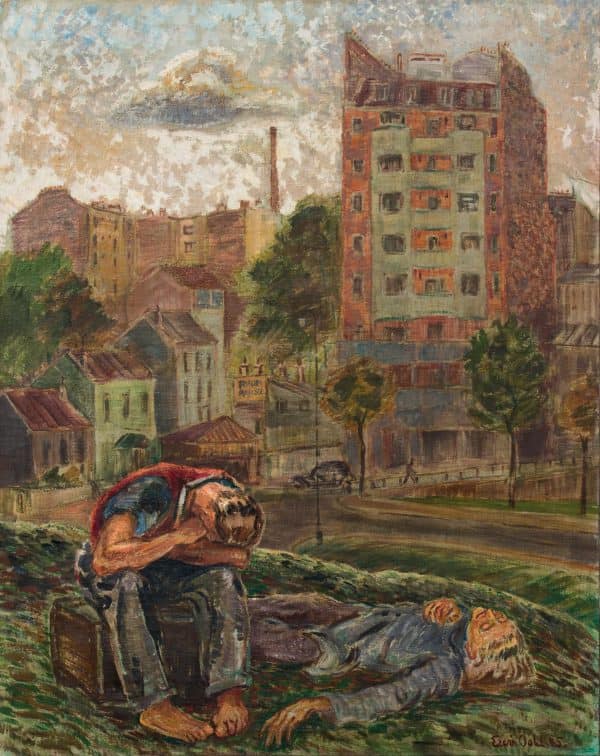 Erwin Christ Nikolaus Oehl studied painting under Hermann Groeber at the Academy of Fine Arts in Munich from 1926 to 1927. He then spent three semesters at the Academy of Fine Arts in Vienna as a student of Wilhelm Dachauer. In 1929, he moved to Berlin. In 1930, Oehl returned to Munich and became a member of the German Communist Party (KPD). He co-founded and chaired the Munich branch of the Association of Revolutionary Visual Artists of Germany (ASSO) in 1932, which gathered together assorted communist artists. Oehl’s studio became a meeting place for members of Munich’s anti-war committee, such as Oskar Maria Graf, Thomas Mann and Anita Augspurg. After the National Socialists assumed power, Oehl was persecuted for his political beliefs. He was arrested in March 1933 and was subsequently forbidden from residing in Munich.

After a further arrest in 1936, he decided to emigrate to Paris. There he joined the Collective of German Artists, and in 1937 became a founding member of the “Union des Artistes Allemands Libres”, the Union of Free German Artists. In 1938, Oehl married Louise Brod in Montreux. After the German army invaded France, they were both arrested and interned in the Saint Jean camp near Orleans, though Oehl managed to escape. He was arrested again in 1940 and extradited to Germany. He was first held in the Wittelsbach Palace in Munich, then was interned in the Cornelius Prison until 1942. He was banned from exercising his profession and sent to serve at the front. His wife remained in prison until the end of the war. After the war, Oehl and his wife returned to his home town of Thalmässing, and later moved to Nuremberg. 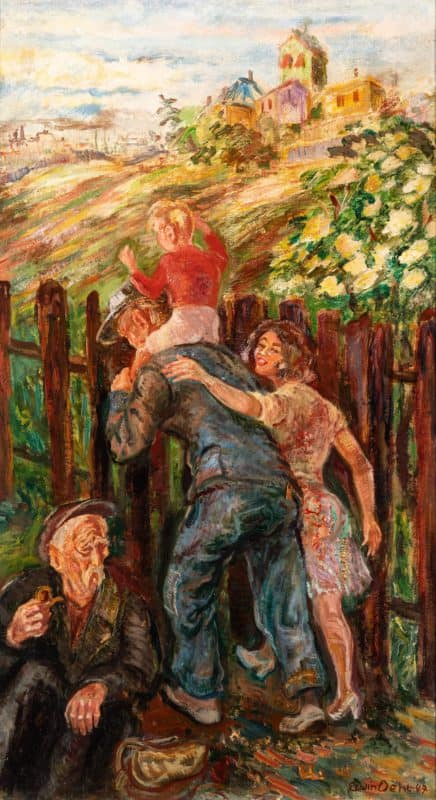 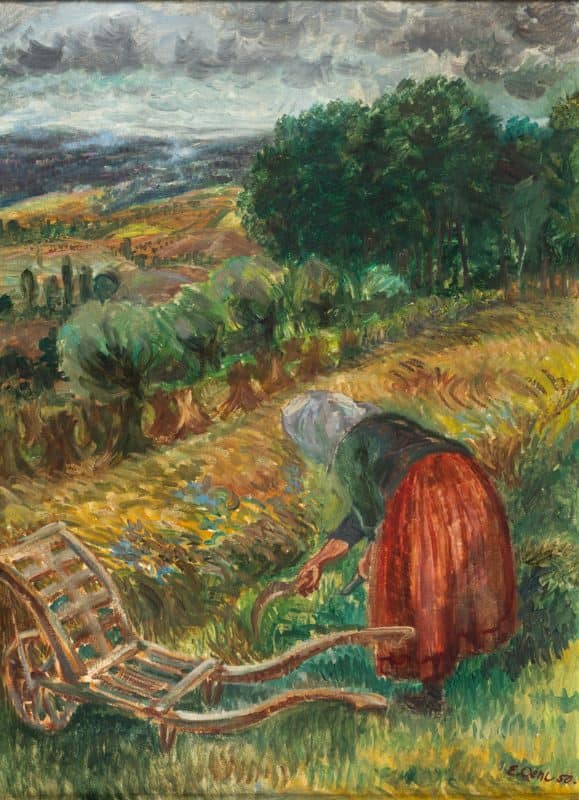 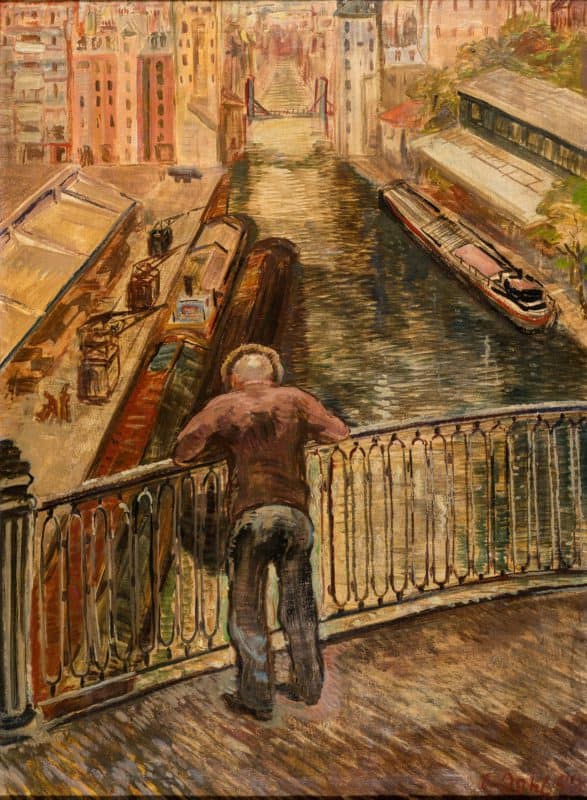 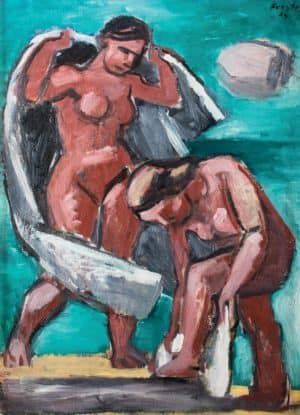 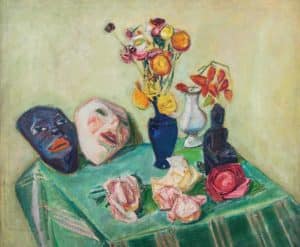 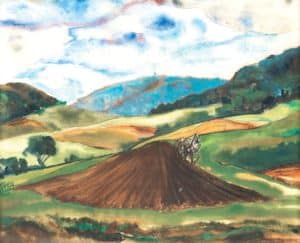 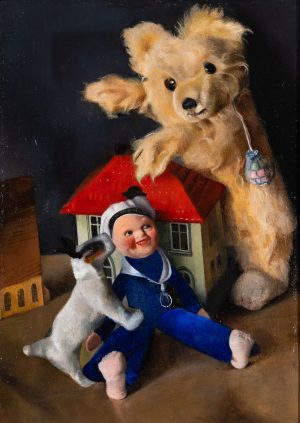 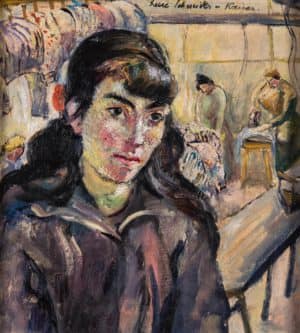